10 British Birds Found in Your Garden 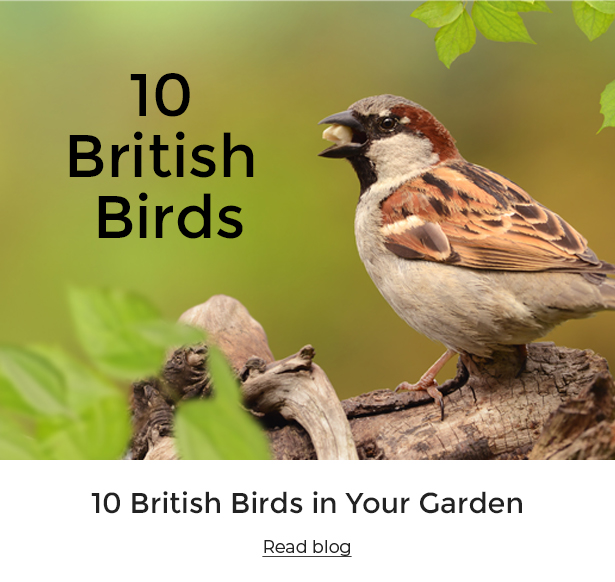 As the seasons change, a lot of the typical British birds fly south for the winter, in search of warmer climes. However, it’s helpful to know the types of birds that could appear in your garden, not just so that you can recognise them, but also to make sure you’re giving them everything they need to thrive. This list has 10 species of birds that can be found in British gardens to make sure you know exactly what they need from you to keep coming back for more! 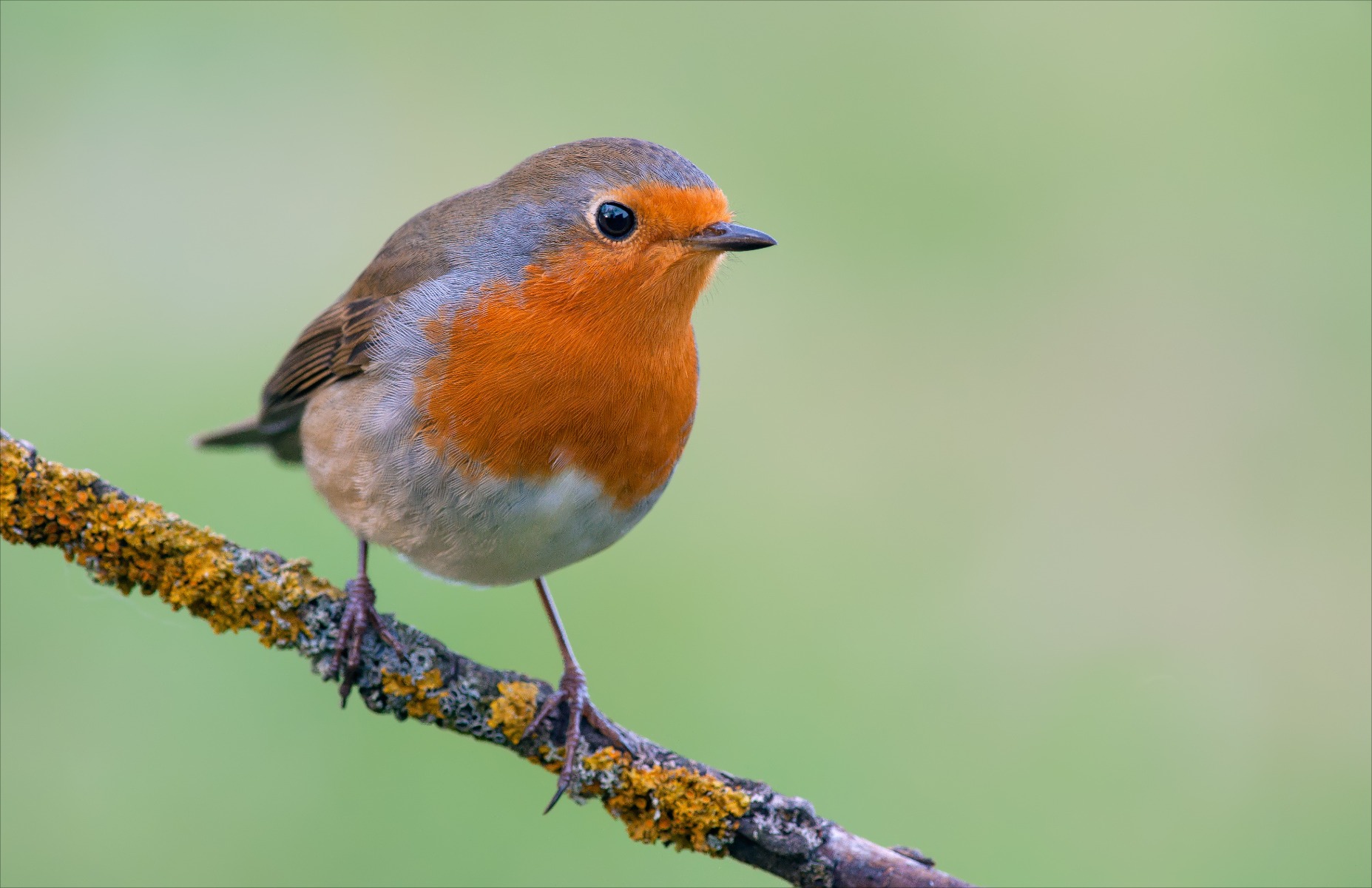 Probably one of the most iconic British birds, the robin is usually seen perched on a fence or gate in your garden. Found all year round, their iconic red chests are easy to spot! Robins often return to the same place to nest all year round, so make sure you put out lots of food for them if you see one regularly. 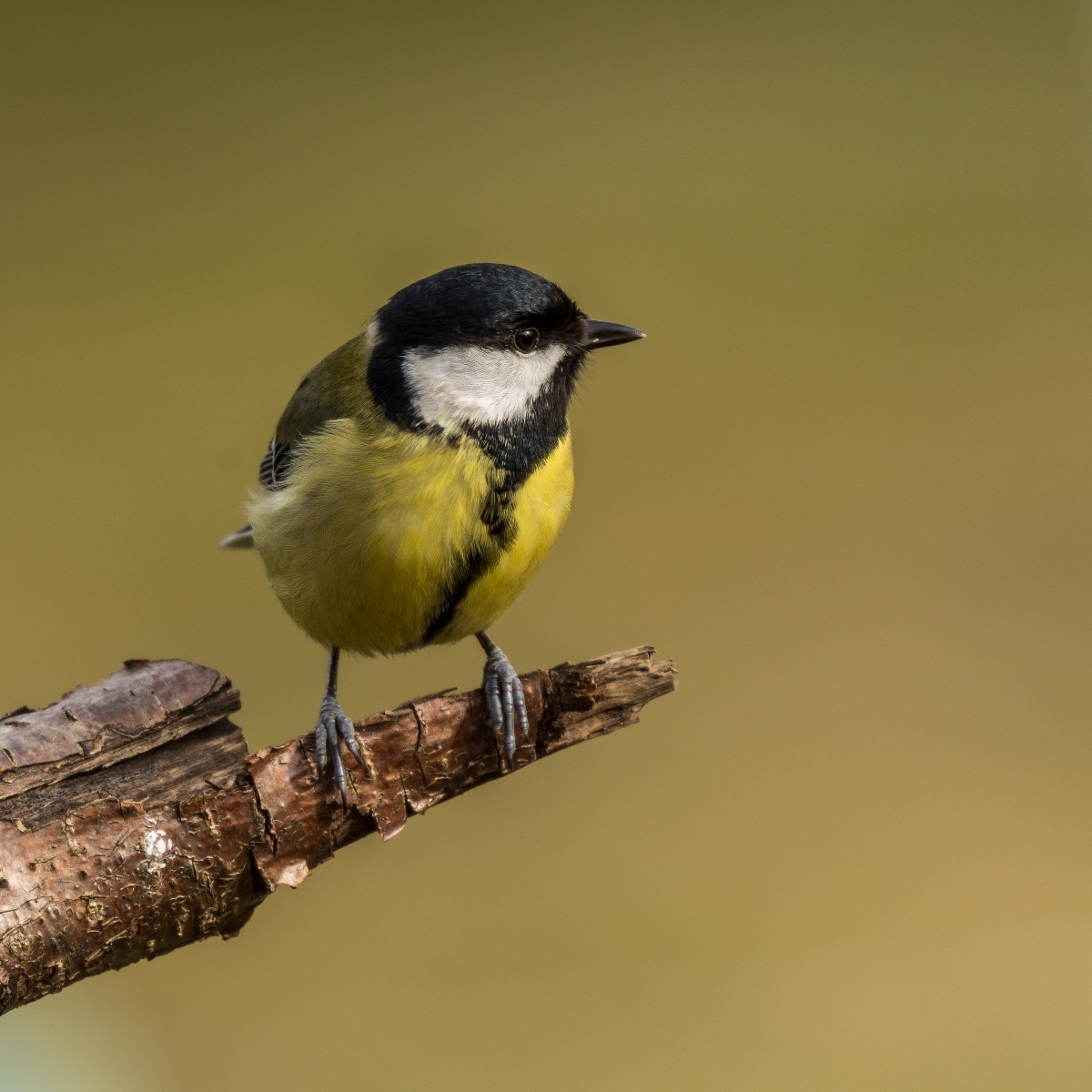 One of the largest members of the tit family, the great tit is a gorgeous garden bird to behold. Their yellow chests are a dead giveaway, but if you’re still unsure, listen out for their distinctive two syllable song – you can’t miss it! 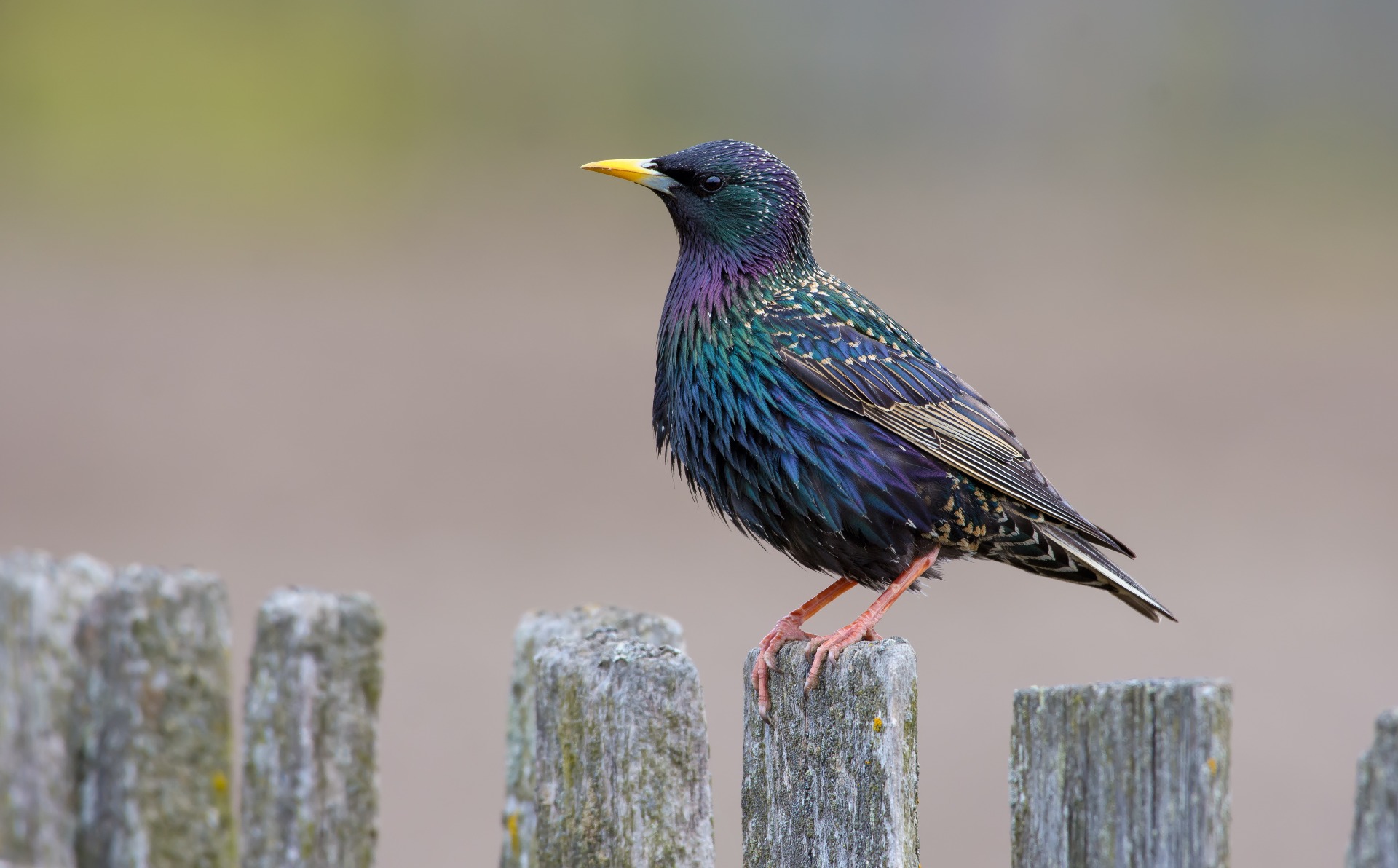 Starlings are fast movers, both in the sky and on the ground. You’ll often see them in large murmuration groups, as these help to keep them safe and protect them from predators. Plus, flying about helps to keep them warm in the winter, too! 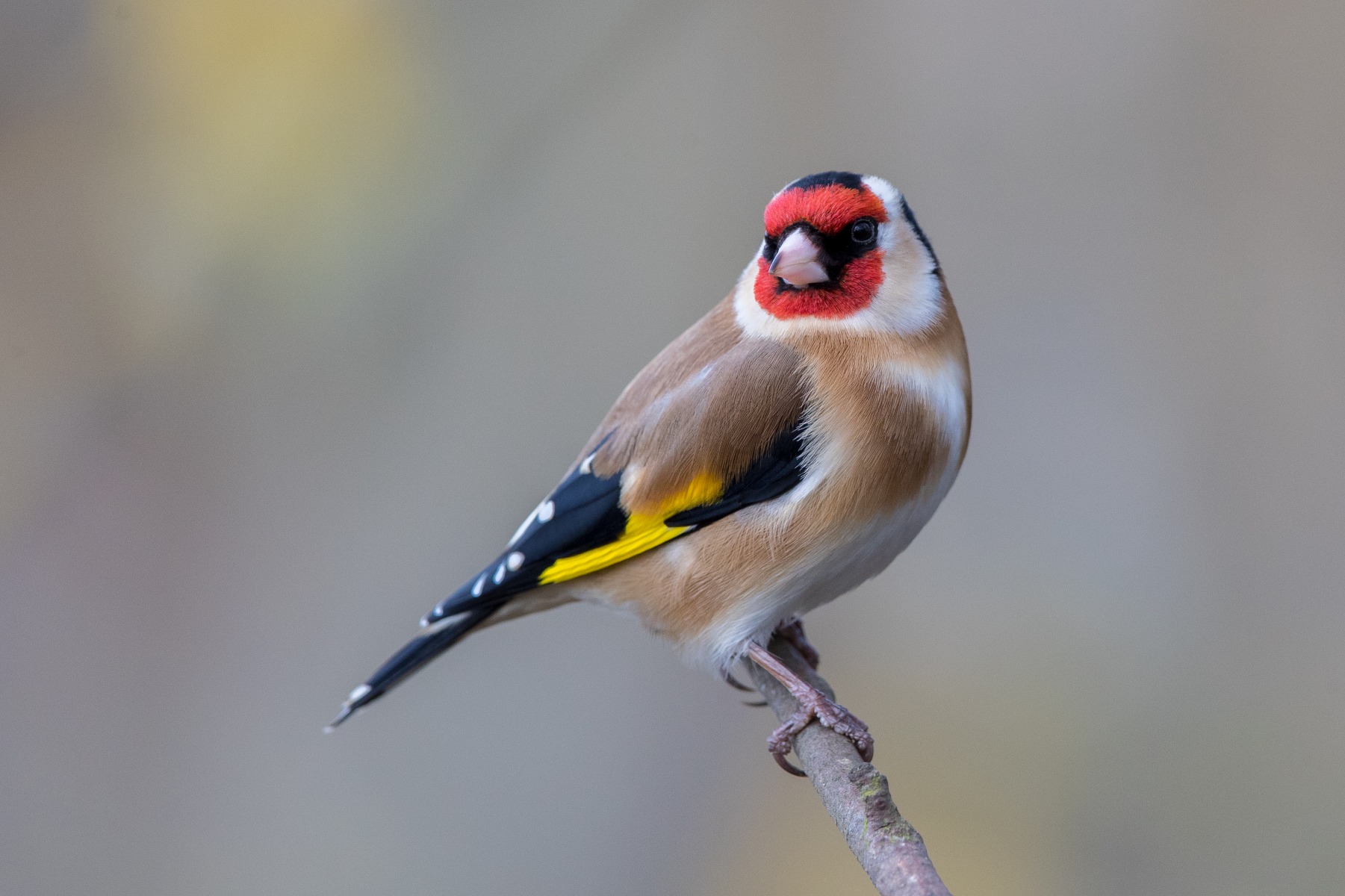 Goldfinches can be recognised by their distinct scarlet face and bright yellow wing patch. If you have noticed a few goldfinches in your garden, make sure to stock your bird feeder with nyjer seeds and sunflower hearts – these are great snacks for this species to help them build up their strength! 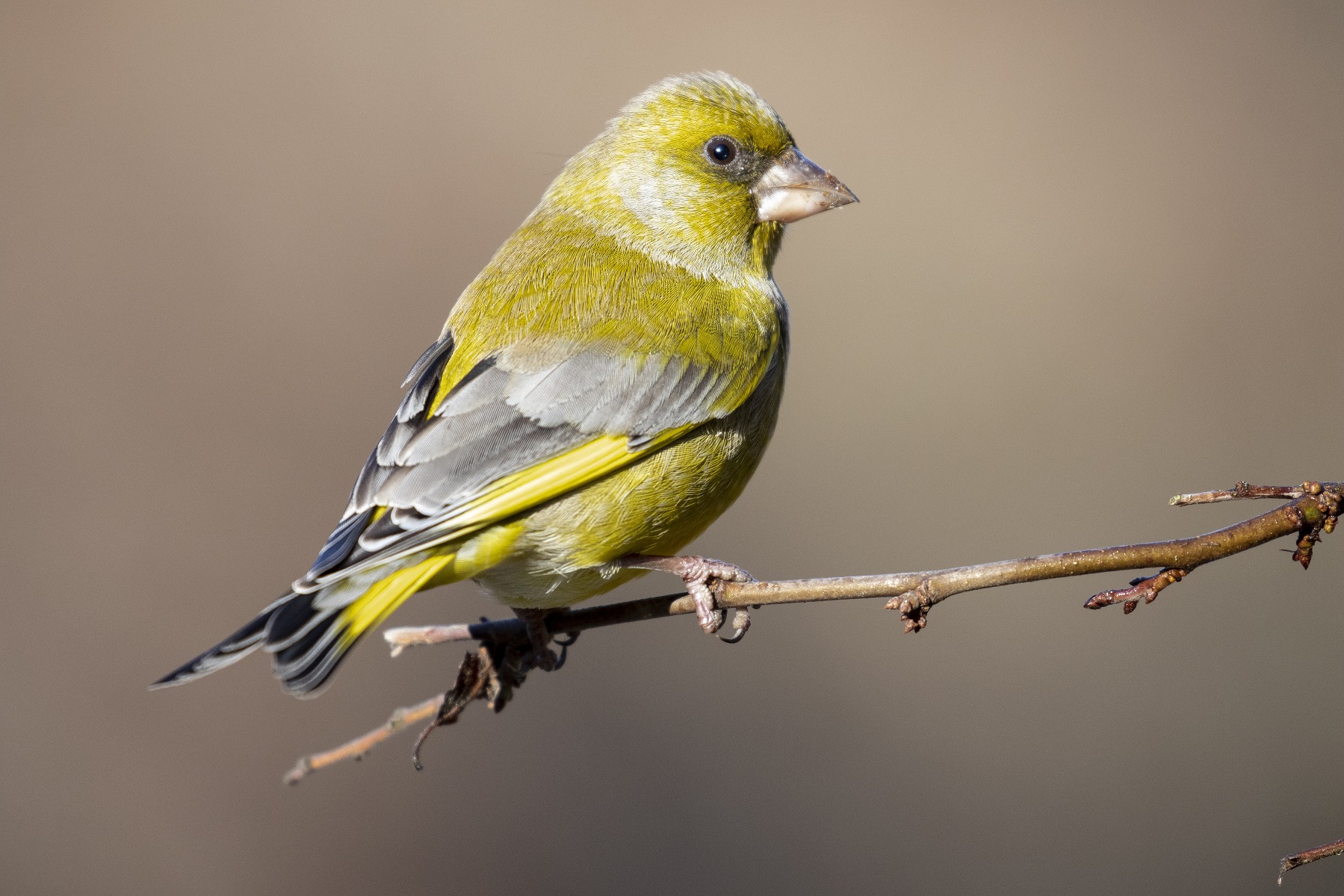 Most likely to be seen in your garden at the start of the new year, greenfinches vibrant green colour and sweetly twittering birdsong will be a welcome addition to your garden. They love to perch on bird tables and feeders, so make sure you have plenty of sunflower seeds out for them to graze on! 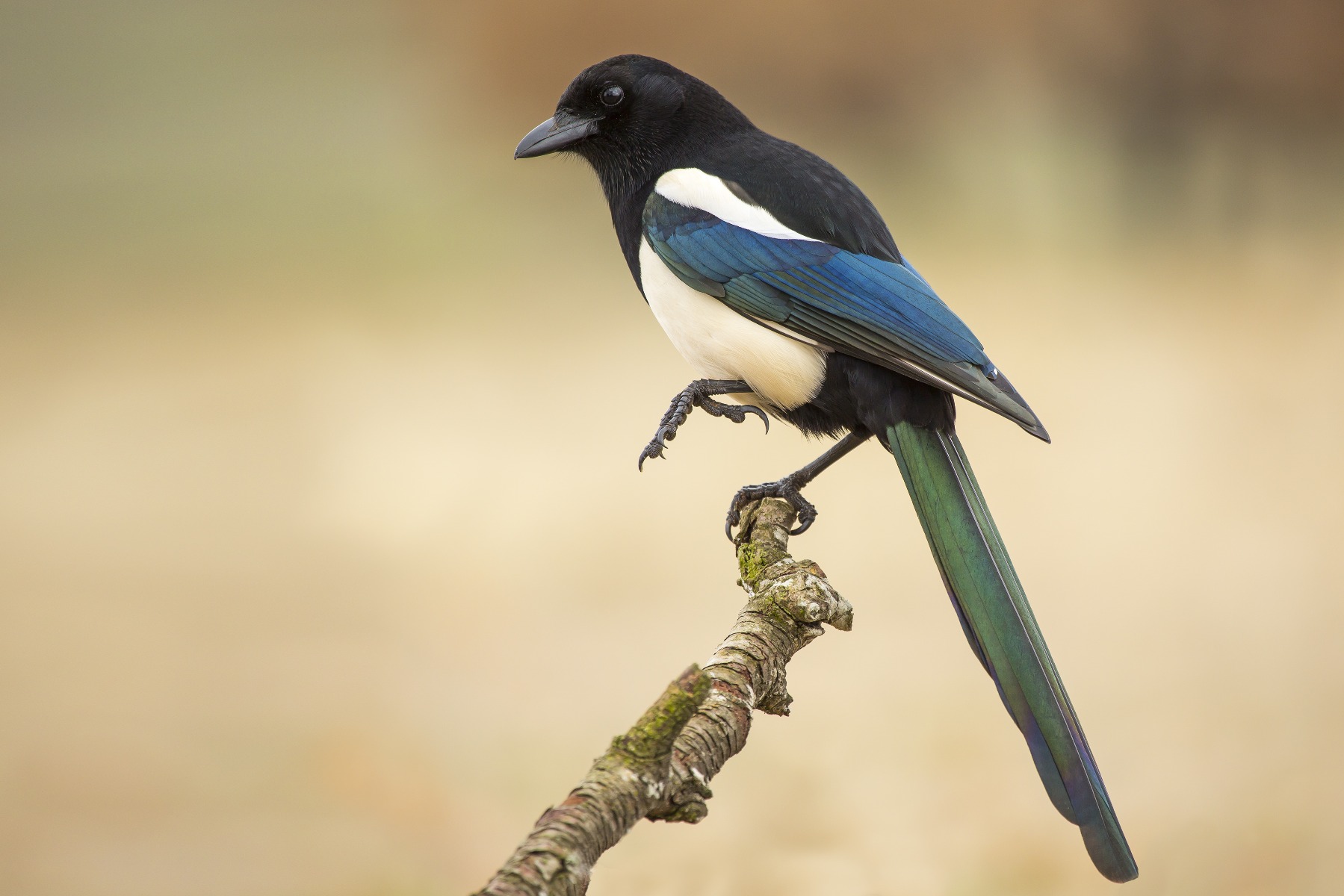 Magpies are intelligent birds who have garnered themselves a reputation as the bad boys of the bird world. Often seen in pairs, they are known for being scavengers, predators, and pest-destroyers (as well as stealing anything remotely shiny). However, despite the bad press, magpies are one of the nicest birds around. Just make sure to salute them if they’re on their own! 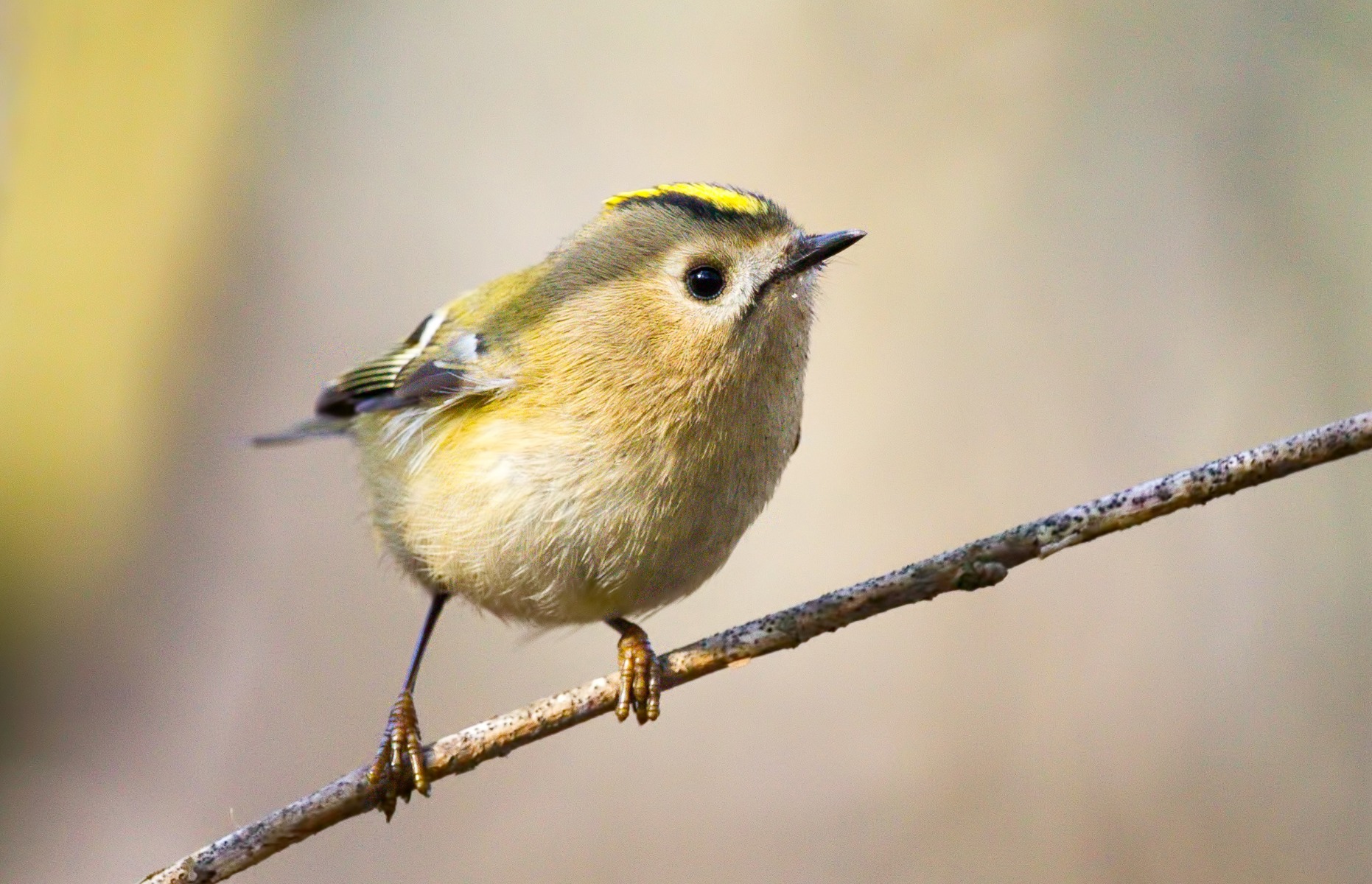 The goldcrest is the smallest British bird, and can be identified by the yellow stripe on its head (in males, this stripe has an orange centre). Due to their size, they only eat very small meals like spiders and moth eggs, but their tiny beak means that they can get into very tight spaces to forage! 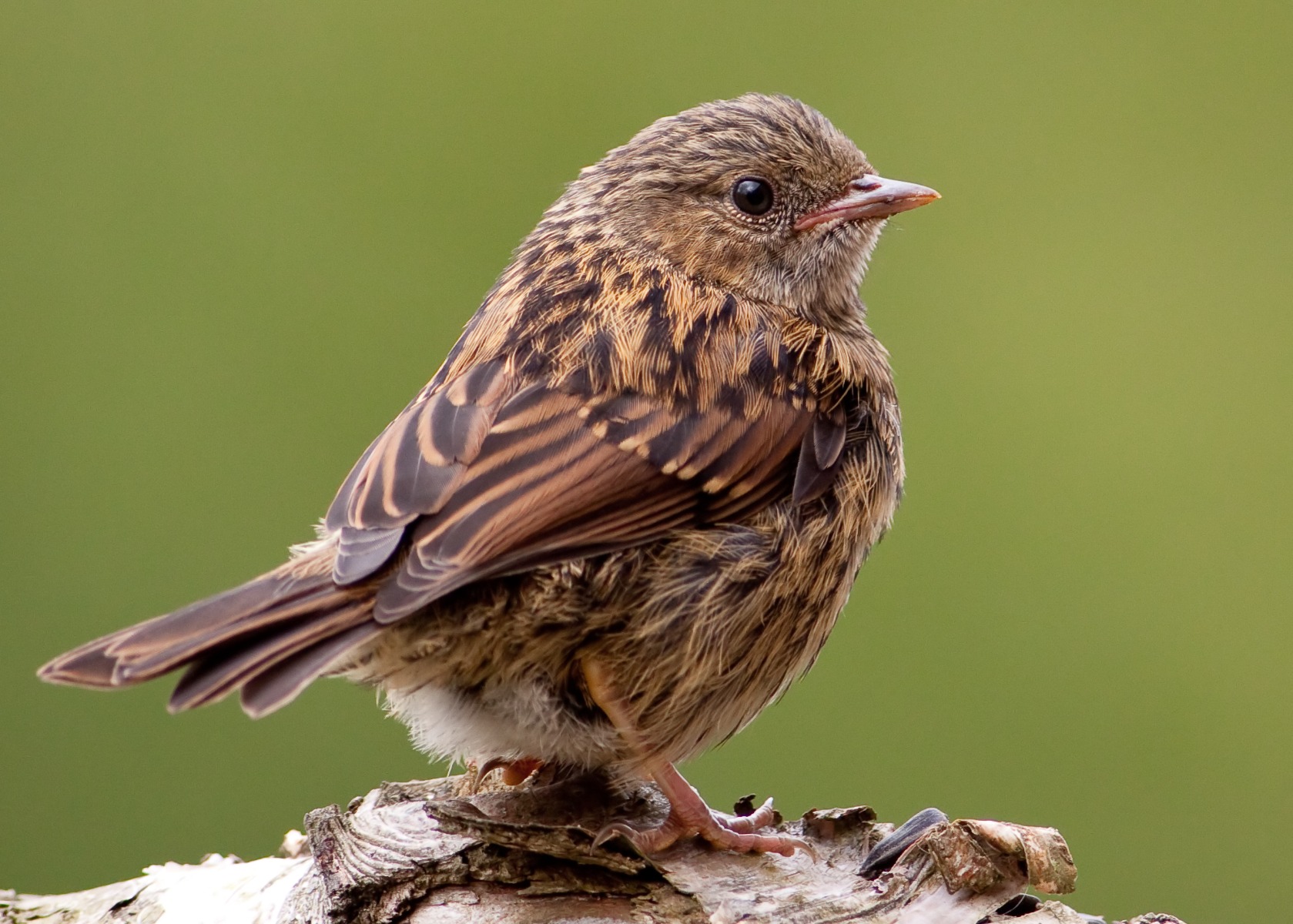 Dunnocks are usually quiet birds, and won’t make that much of a fuss in your garden. However, if another male dunnock is in the vicinity, wing-flicking and loud noises will commence! They can usually be found hopping around near flower beds and shrubs looking for food. 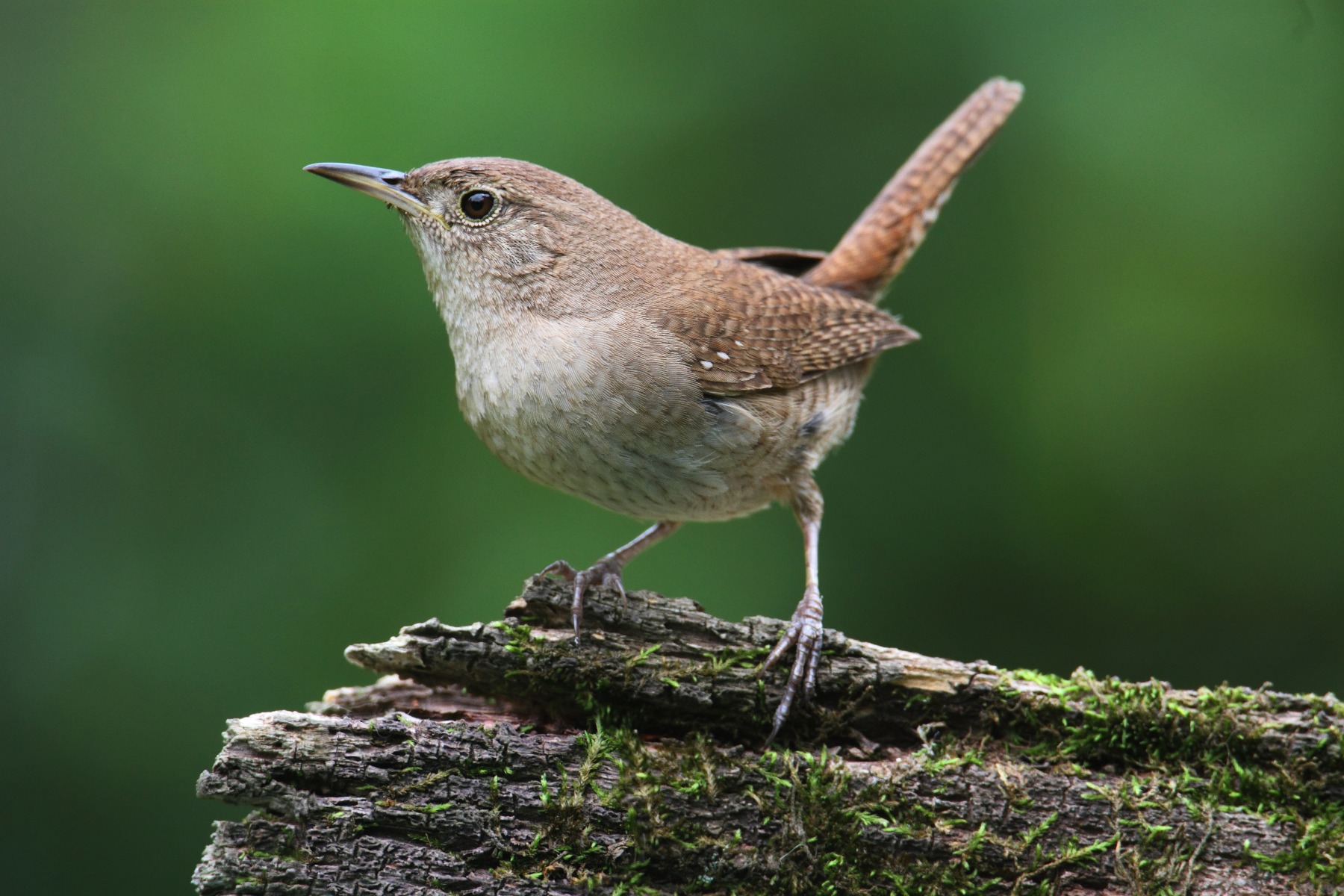 Wrens are one of the most common breeding birds in the UK, with over 8.6 million breeding territories. These little plump birds can be spotted in shady areas, where they’ll be foraging for food. With a perky tail and a powerful song, they’re hard to miss! 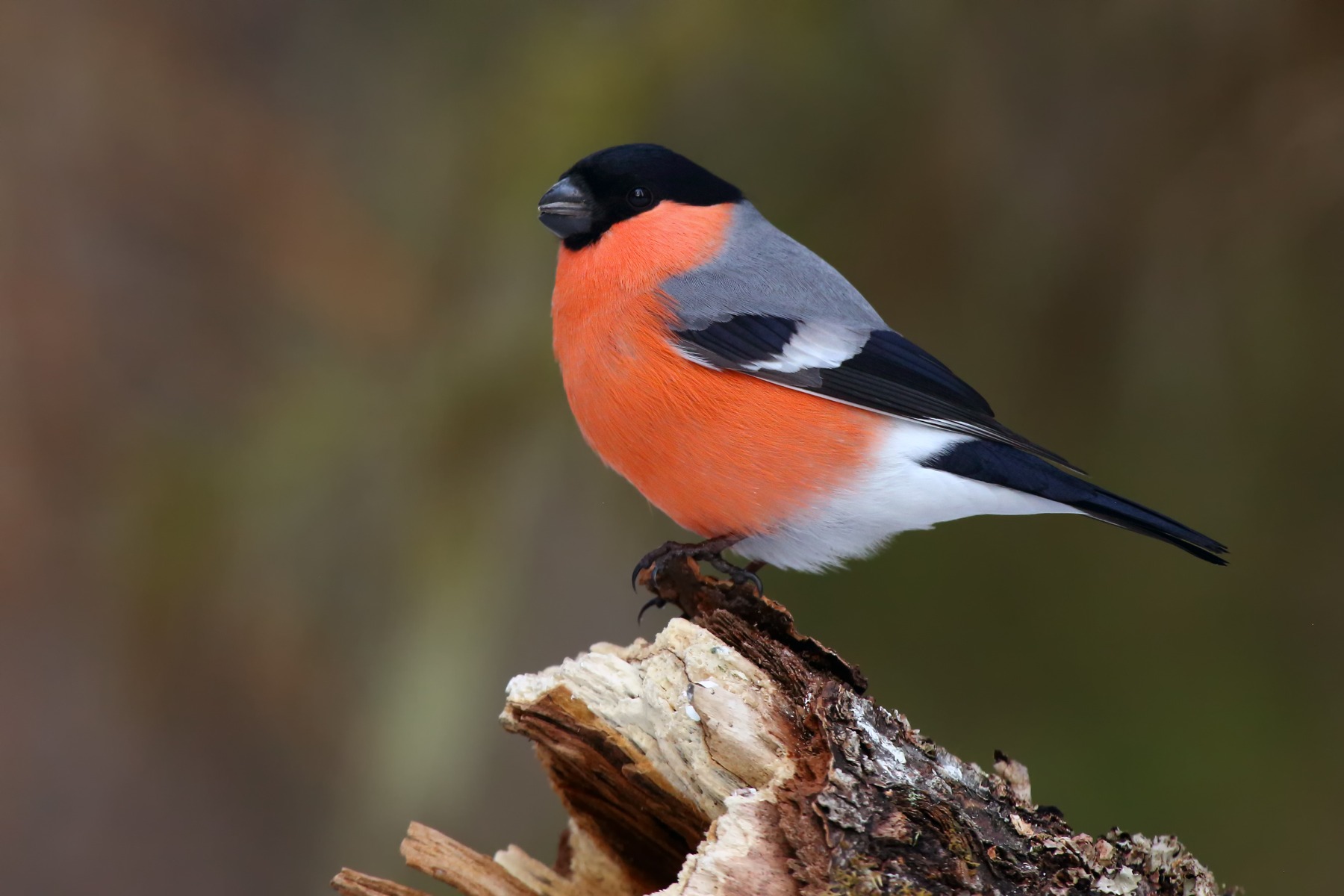 Bullfinches are, arguably, one of the most striking British birds. Their bright orange chests are a dead giveaway, but it’s unlikely you’ll spot these in your garden very often – they’re a shy bird, so spotting one outside is a real treat! If you’re out on a woodland walk, keep an eye out for a splash of orange perched high up in trees.

← Previous Next →
2 Comment(s)
K. Farley
a really informative blog, a picture of the birds would be a great addition for the novices identify the various birds 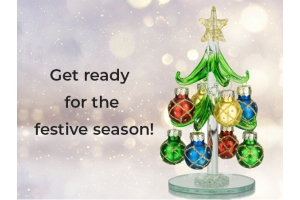 How to Prepare for Christmas 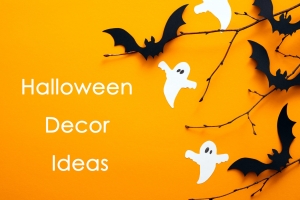 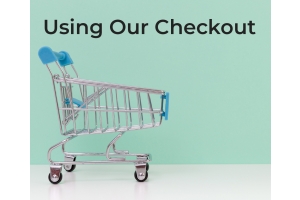 How to Use Our Checkout 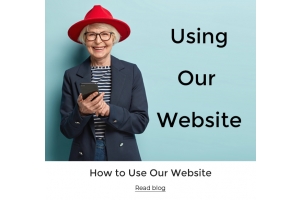 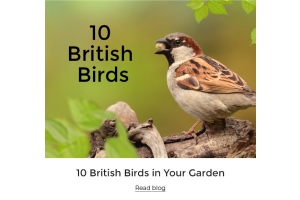